*1: According to Fujifilm as of February 13, 2019.
*2: Distance from lens to screen. *3: 「TR(Throw Ratio )」represents the ratio between the screen’s width and projection distance.

*4 When the projector is placed vertically, please use the stand that comes with it. 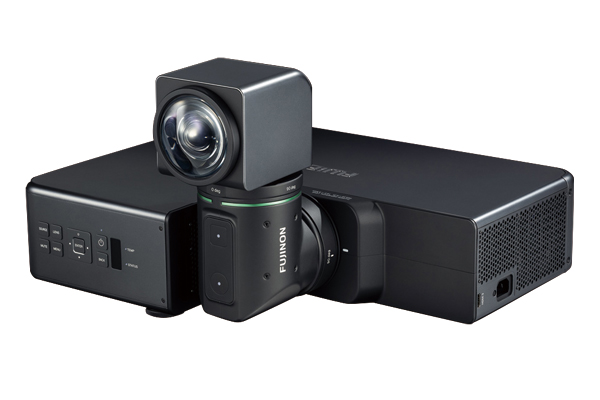